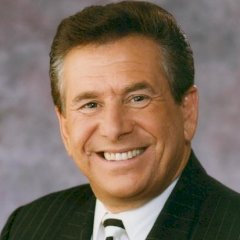 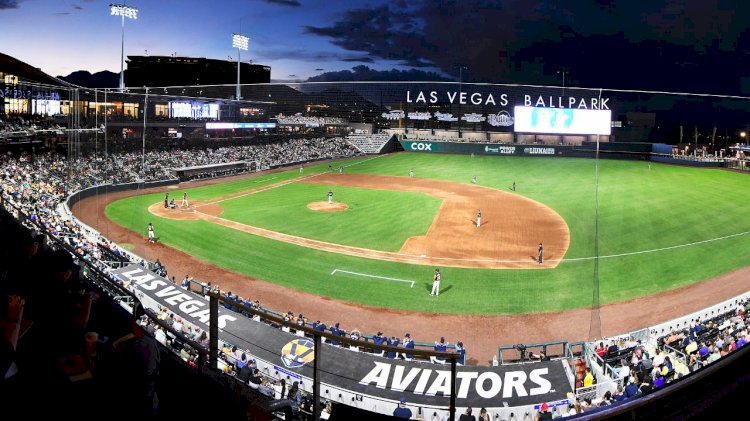 That iconic movie statement from 'Field of Dreams' has now become a reality for the Las Vegas Aviators and their amazing home, the Las Vegas Ballpark.The baseball field has broken numerous attendance records since it opened its doors earlier this year and now will play host to what is the premiere baseball game in all of Triple-A baseball.

Local Aviators President Don Logan said what will be even greater for the Las Vegas Ballpark is that the game will be telecast Live on Fox Sports TV as well as MLB.TV giving the game a national flare.

Marketing In The New Digital World

From the NASCAR Pit to the Esports Arena

Its time to change it up! This is our list...

Located around the corner from Sand Dollar Lounge you will find a hidden gem in...

Planning Ahead Under Lockdown